On September 2, the Partido Popular-Ciudadanos coalition government of Orihuela voted approval of a modified plan to build 2,200 new houses and apartments on Cala Mosca, the last unspoilt natural area of Orihuela Costa. 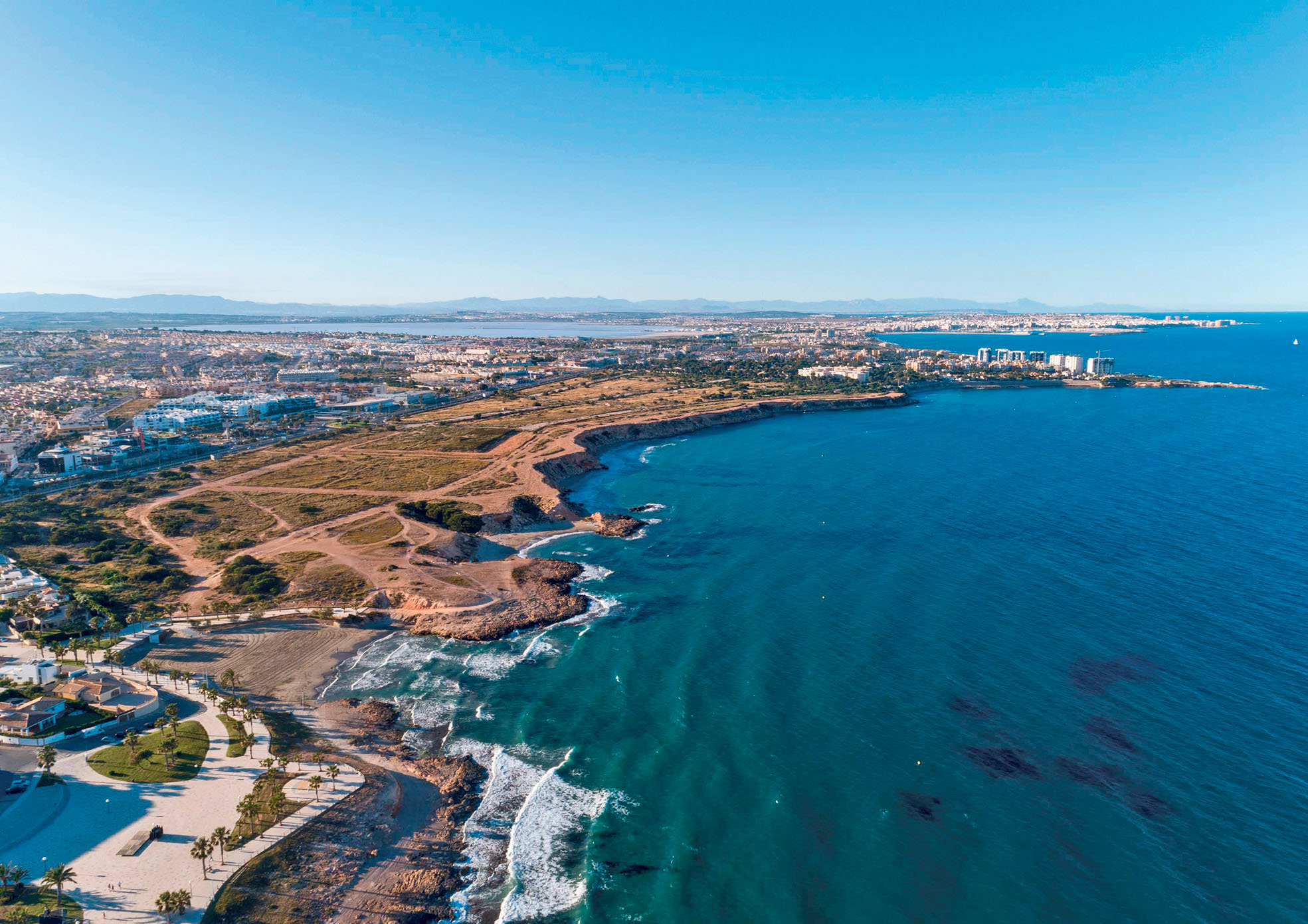 They know the consequence will be to remove an environmental jewel, enjoyed by walkers, cyclists, dog lovers and those seeking access to its secluded coves, from an otherwise ever increasingly densely urbanised part of the municipality suffering this year from the worst ever level of basic services and infrastructure.

This is a huge project. It will add at least 6,000 people or 20% to those on the ‘padrón’ in Orihuela Costa. The governments of Orihuela never ensure that the provision of basic services keeps up with the increasing population resulting from their never ending approval of new housing projects.

A huge development like Cala Mosca will predictably result in a major deterioration in services like street cleaning, rubbish removal, maintenance of streets, pavements, parks and gardens.
Unless there is a reform in the drainage and sewage treatment system for which we have been waiting for years, there will be an increase in the already regular blow outs which result in sewage in the streets like the most recent one near Zenia Boulevard which produced thousands of litres of raw sewage in the streets, a huge hole 3 metres deep and traffic chaos.

A 20% increase in the population of Orihuela Costa in the context of climate change could also threaten the supply of drinking water.

Was this approval necessary? Objectively no.

The project since its beginning in the 1990s has been and it still is shrouded in objections and irregularities. The most important outstanding objection comes from the ministry of transport responsible for the national road N-332 which is the vital north-south axis of communication in Orihuela Costa and to the north and to the south.

This road is already highly congested at several times of the year especially in the months of July and August causing delays, traffic jams and frustration.

The ministry has categorically stated that the Cala Mosca building project which would add over two thousand additional vehicles and has only one direct exit, on to the N-332, cannot go ahead until the remedial measures which it has stipulated, including those relating to noise levels, have been adopted at the cost of the developer.

If it is approved, the ministry has said that it will take all legal measures at its disposal to nullify the decision of the Orihuela municipal government. This objection alone, should have cautioned the government against submitting its approval to the vote in the full council meeting where of course they have a majority.

There are other outstanding objections including from the environmental prosecutor’s office which considers the developer’s calculations underestimate the population of two protected species which are present on Cala Mosca.

It is clear that the urgency in approving the project reflected the interests of the developer. The governing PP and Ciudadanos coalition have put his interests above the interests of the citizens of the municipality living in Orihuela Costa. In a democracy, this choice will have its political consequences.

Before then, however, the vote on September 2 is not the end of the story to save Cala Mosca. Although approval of the modified project is a very serious setback, legal challenges can be expected.

The most important is that of the ministry of transport. It is not the only issue pending and political pressure will continue. Even the Orihuela government accept that they cannot grant immediate building licenses.

The struggle to save Cala Mosca has been going on for years. Specifically since CLARO presented a petition with 7,000 signatures to the European Parliament in 2010 which resulted in the project being paralysed for several years.

More recently, objections (alegaciones) on behalf of thousands of residents were made to the modified project only to be rejected by the government. For the residents of Orihuela Costa, saving Cala Mosca, our last green sea-front area, from the fate of bricks and cement is an emblematic cause and the fight will not end here.

What’s going on at the town hall