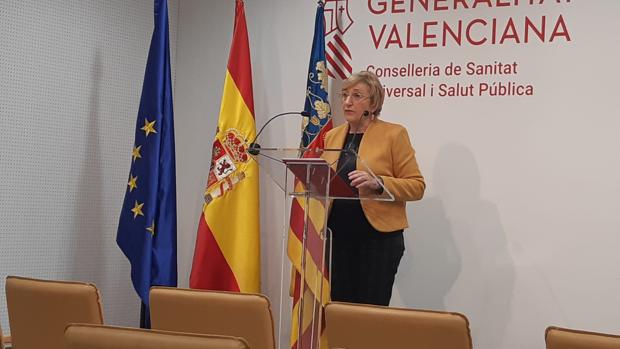 Councillor for health in Valencia region, Ana Barceló has just reported the latest figures relating to the coronavirus outbreak for the previous 24 hours.

Sra Barceló stated that a further 31 people had died in that time – seven more than the previous 24 hours, taking the total to 198 in the Valencia region.

A total of 10 of the deaths were in Alicante province.

Sra Barceló noted that there have been 332 new cases of coronavirus – compared with 584 reported in the previous 24 hours.

Of these 54 were in Alicante province, 239 in Valencia province, and 39 in Castellón.

This brings the regional total to 3,532.

A total of 73 patients have made complete recoveries – 50 in Valencia province, 19 in Alicante and four in Castellón.