MORE than half the judges in the Valencia region took part in the national strike at courthouses on Monday.

The action was called in the middle of a public outcry over political interference in the judicial system, which sees the big two political parties (Partido Popular and Socialists) decide on which judges are appointed to top positions in the courts. 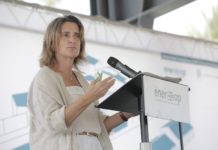 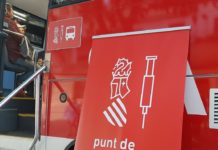 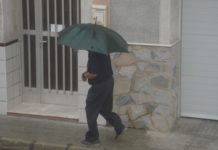 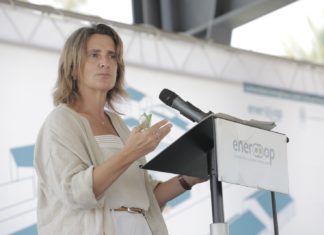 September 20, 2021
0
A total of €100 million in aid to set up communities which generate their own electricity will be made available soon by the government,...