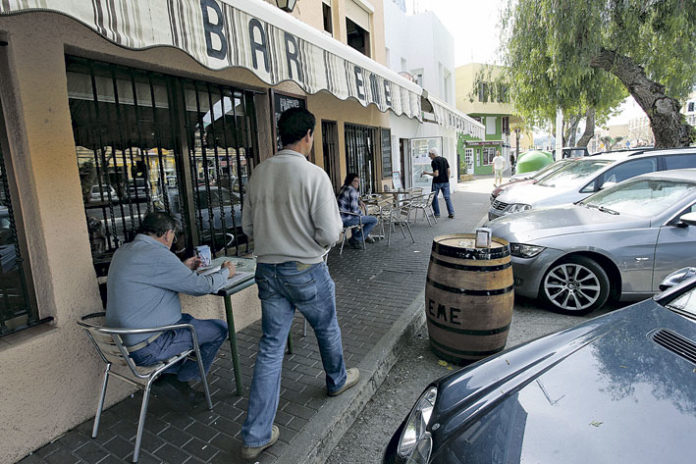 Serial bar burglars who caused months of apprehension in Jávea old town have finally been caught thanks to CCTV footage, the Guardia Civil has confirmed.

In less than a month, two cafés which had already been broken into last year were targeted again – in one case, the intruders stole €500 in cash, and in another, the till was ripped out and found dumped on the pavement.

The masked robbers caused considerable damage to the buildings, but rarely made off with any money or valuables.