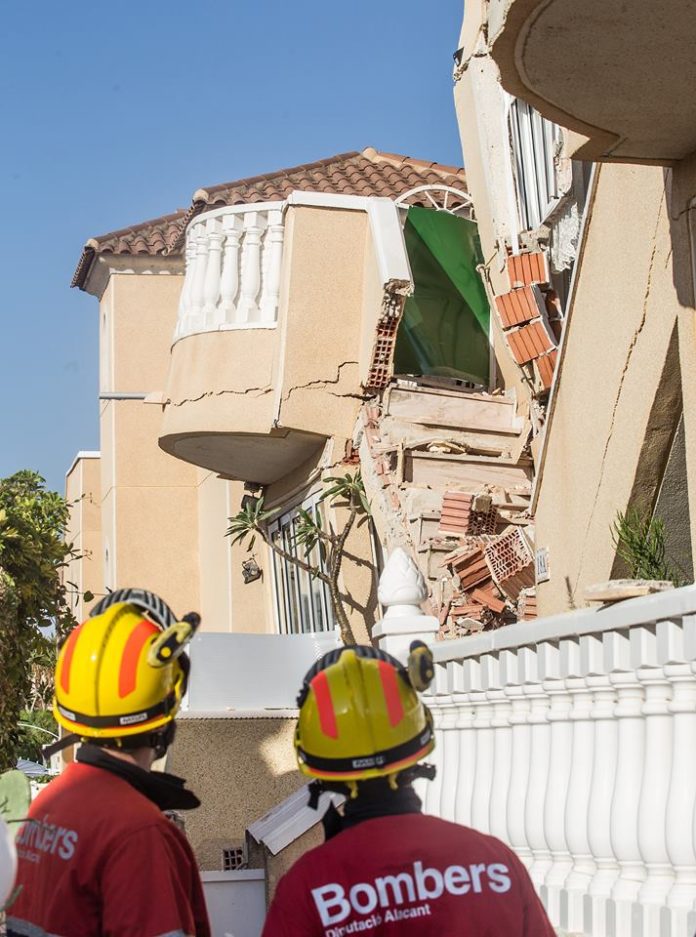 A 58-YEAR-old British man rescued from his Orihuela Costa apartment when the two-storey building started to collapse on September 26 has died, a close friend has told Costa Blanca News.

Malcolm Lawrence’s cause of death was officially emphysema and liver failure, which existed previously to the incident – but friends are ‘convinced’ dust and the stress of his ordeal worsened his condition.

Full report in Costa Blanca News – in the shops today (Thursday) due to the Friday bank holiday. 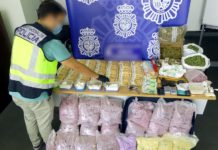 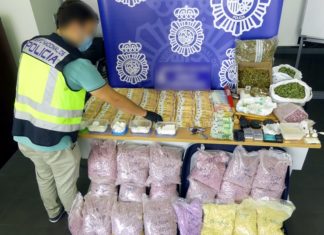