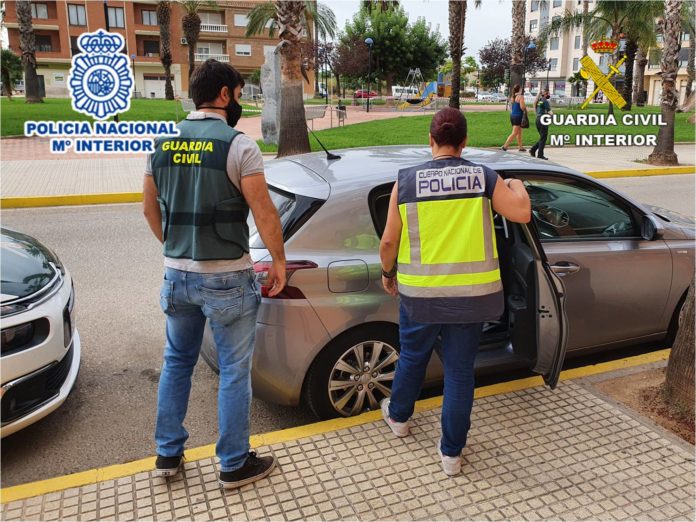 Members of a gang suspected of carrying out at least 39 robberies at service and rest areas along the A-7 motorway have been arrested by Guardia Civil and National Police. Foreign tourists were their preferred victims, noted a police spokesman, as they were more vulnerable being in an unfamiliar country.