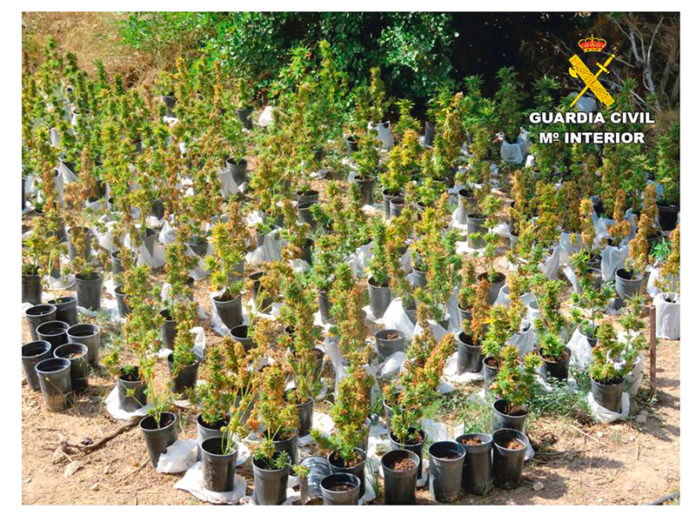 CAMPELLO Guardia Civil officers have arrested 10 members of a criminal organisation dedicated to cultivating, manufacturing and trafficking drugs. One of the two ringleaders was charged with attempting to assault a police officer.
The Guardia Civil investigation commenced in June, when Campello officers received a tip off that there was a cannabis plantation inside a remote country home, in the municipality.
Various lines of investigation were followed, resulting in the property being identified, as well as the people who were visiting it. Officers set up a surveillance operation and were able to verify that the plantation was regularly visited by different people who turned up in luxury cars, and that the premises were watched over by a man who also cultivated and cared for the plants. 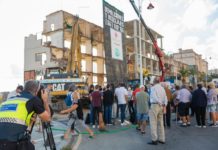