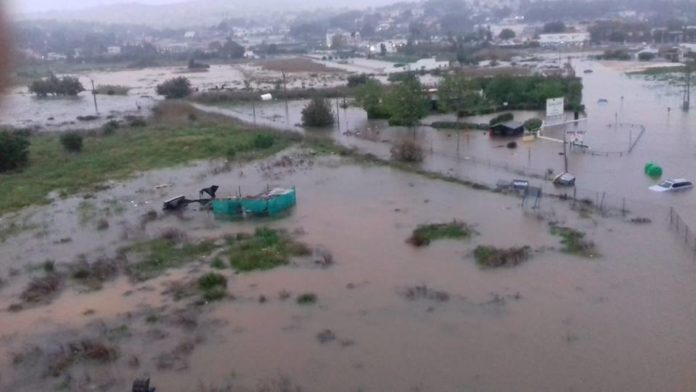 Jávea town hall has issued an update over the flooding in the municipality.

More than 300 people have had to be evacuated – 250 from El Naranjal campsite.

At 10.00 this morning they reported that more than 100 motorists have had to be rescued from their vehicles since last night ‘after they tried to drive through flooded areas’.

They advise people not to go out in their cars unless it is ‘absolutely necessary’.

The local police have stated that El Arenal area is completely closed to traffic due to flooding.

Residents in the areas of Portitxol, La Guardia or Cabo La Nao should use the Camí Cabanes if they need to get to the town centre.

They note that ‘it is not advisable to cross the Triana bridge’ due to the rising water in the Gorgos river. 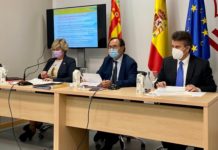