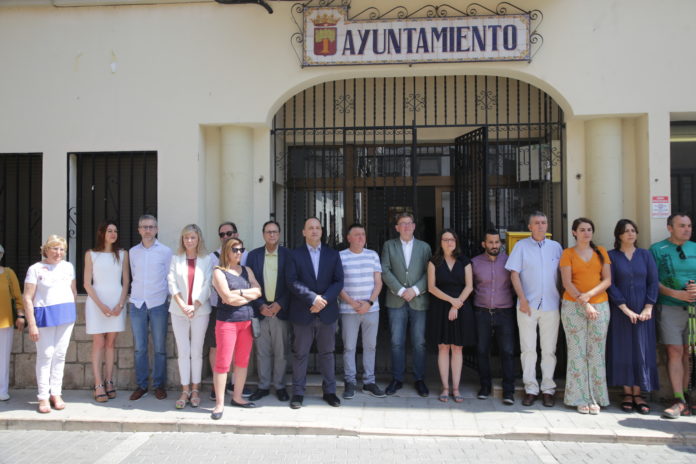 A woman was killed by her husband in the Altabix neighbourhood of Elche on Saturday, just 10 days after the Spanish couple had started legal separation procedures and only three days since they had stopped living together.

Details were revealed by the acting vice-president of the interim Socialist (PSOE) national government, Carmen Calvo, who said the man, aged 50, was arrested after he confessed to having attacked the 47-year-old woman with a knife in their family home. 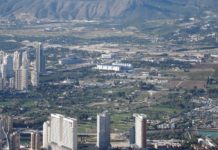 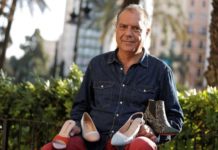 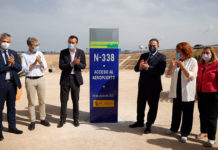 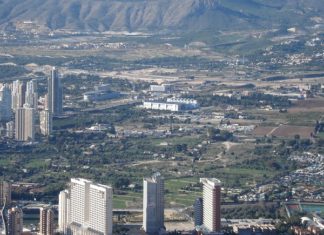 June 21, 2021
0
A British man has been arrested in Benidorm accused of hacking into the home surveillance cameras of more than 70 families around the world...