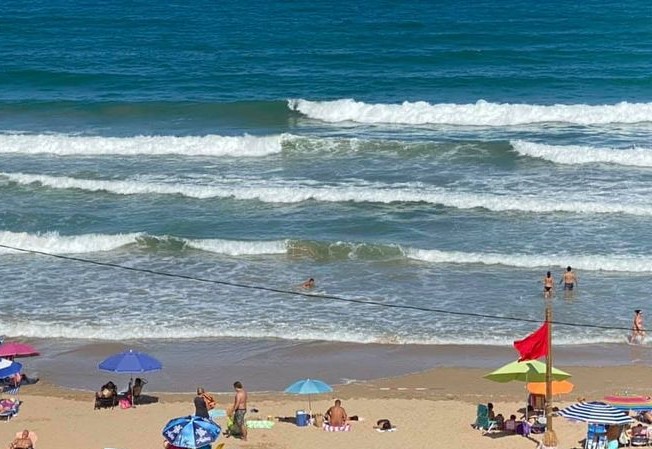 A couple drowned in the sea at Guardamar del Segura yesterday (Tuesday) at around 14.50.

The tragedy occurred during heavy seas, with currents whipped up by the easterly winds.

He noted that it had been a ‘complicated day’ with several rescues carried out by the lifeguards and bathers taken to hospital.

The mayor also stated that the red flag had been flying and called on people to ‘obey the indicators and respect the signs for danger’. 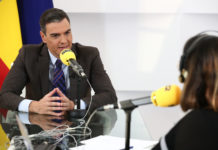 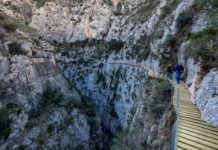 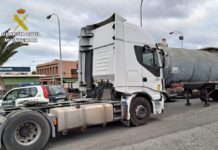