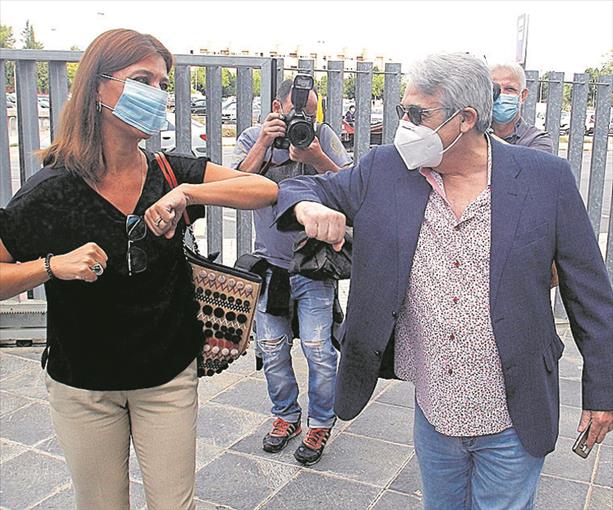 The Brugal trial, over alleged corruption of the public tender for Orihuela town hall’s waste collection and street cleaning contract, has ended with all 34 suspects being acquitted.

After more than a decade of investigation into events which took place between 2000 and 2008 – and implicated two Partido Popular (PP) ex-mayors and eight ex-councillors –provincial court judges in Elche ruled that most of the evidence was inadmissible and criticised the methods used by police and public prosecutors.

The prosecution service has leave to appeal the verdict via the Supreme Court. 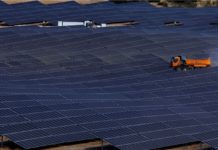 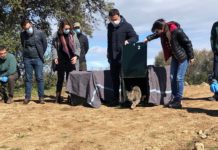 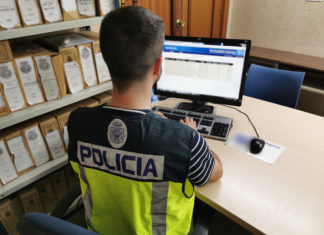