Home Costa Blanca News Curfew ‘from the beginning of next week’ 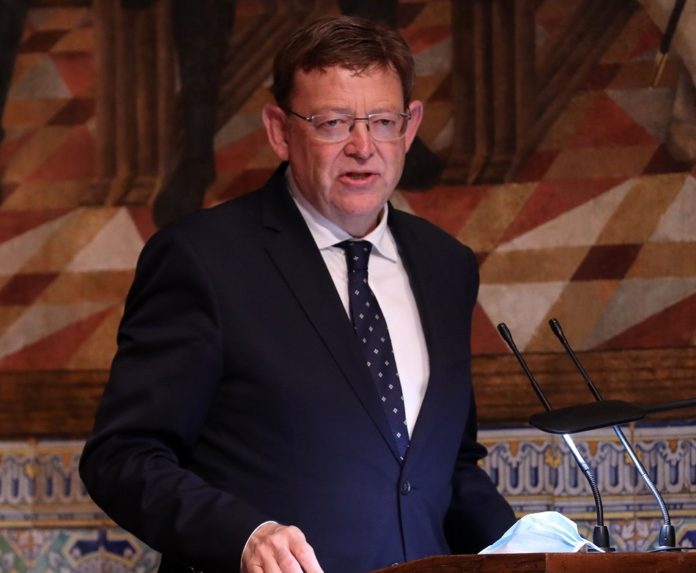 Regional president Ximo Puig has asked the departments for the judiciary and health to ‘define the legal framework’ which will allow them to introduce a night-time curfew in the provinces of Alicante, Valencia and Castellón.

The measure will be brought in to ‘protect the health of citizens’, he stated last night.

In an address to the people of the region, he said that ‘in the next 48 hours a resolution will be drawn up to restrict movement from midnight until 06.00’.

It will then be sent on to the Regional Supreme Court (TSJ) for approval ‘so it can be applied at the beginning of next week’.

More on this story in today’s Costa Blanca News – available from supermarkets, tobacconists/newspaper shops and online at www.costa-news.com