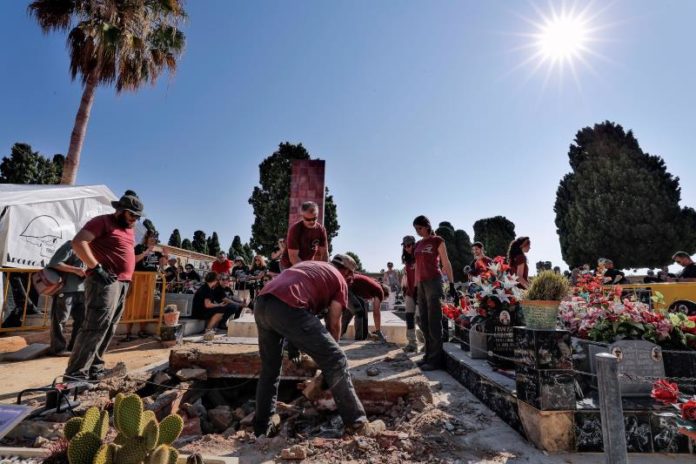 A LIST of all the victims who died in the Valencia region during the Spanish Civil War (1936-39) and Franco’s subsequent campaign of terror will be drawn up by the regional government.

The regional parliament last week approved the statutes for the Valencia institute for the historic memory, human rights and public freedoms – a new body which will be based in Alicante.