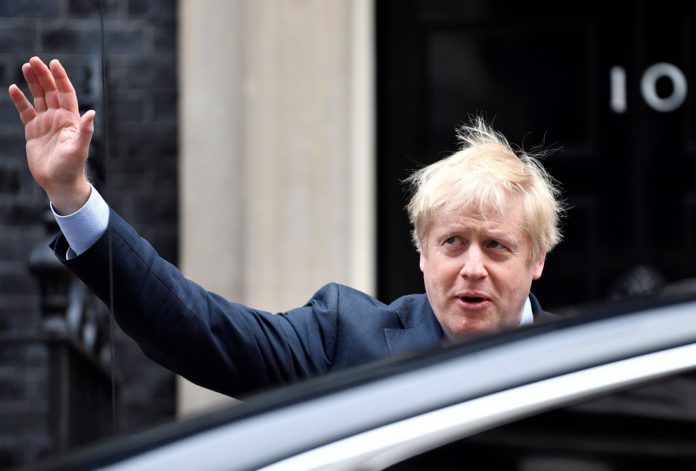 British residents in Spain are bracing for an end of January Brexit after Boris Johnson’s Conservative party won a parliamentary majority in the UK general election yesterday.

Sr Sánchez gave his support for an ‘orderly Brexit which guarantees the rights and freedoms of citizens’. 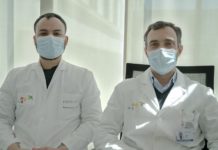 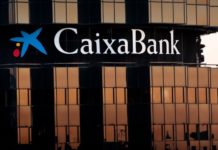 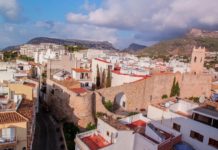