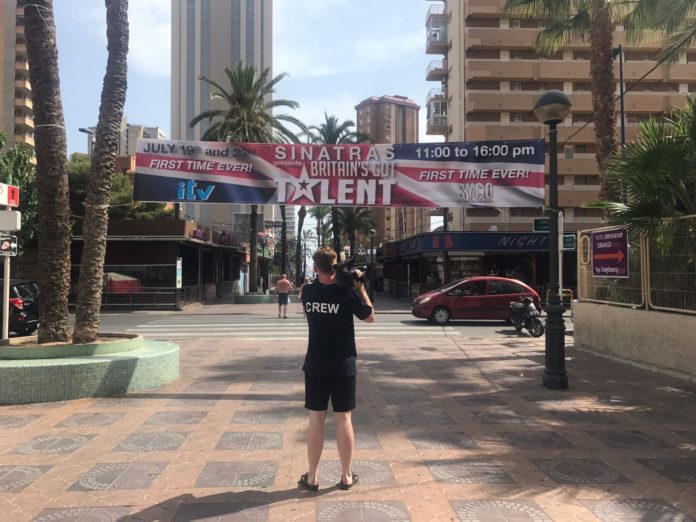 Britain’s Got Talent scouts are in Benidorm, on the lookout for talented acts that will be in with a chance of securing a place at one of the judge’s auditions in 2018.
Benidorm was chosen in part due to the high number of British expats who live and work in the resort and the production team wanted to broaden the search to encompass this.
The teams arrived at the beginning of the week and have already sampled some of the town’s spectacular entertainers at Sinatra’s, Showboat and Voices – with camera crews filming the entire event.