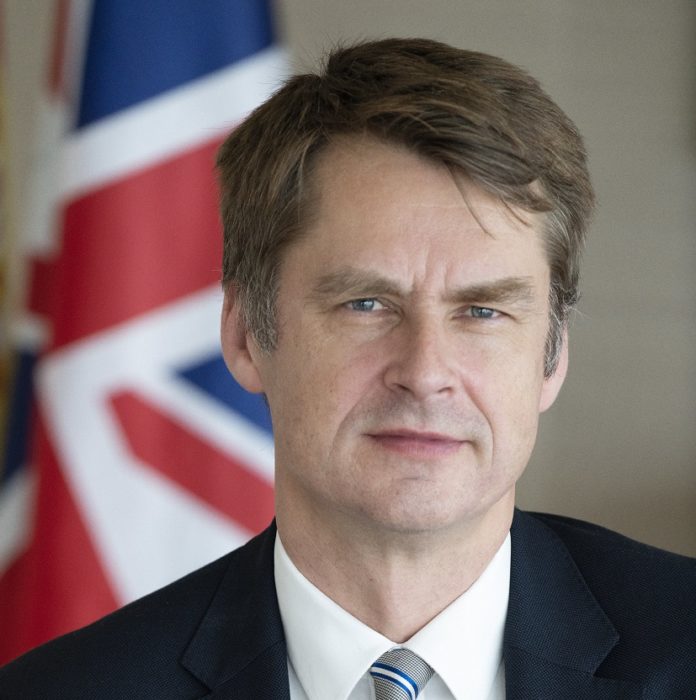 Following the announcement by PM Pedro Sánchez on Sunday that Spain would lift border controls with the EU Member States and Schengen area countries from June 21, the UK government has confirmed that Britain is included.

However, they are still advising Britons not to travel.

British Ambassador in Madrid Hugh Elliott said: “You may have seen the announcement this weekend that Spain will open its borders with some countries from June 21.

“The Spanish government has confirmed to us that the UK is included within the group of countries to whom these border relaxations will apply.”

The Embassy added that the UK government continues to advise British nationals against ‘all but essential international travel’.

They added that this advice ‘is kept under constant review’ – and asked UK citizens to ‘see our travel advice’ at www.gov.uk/foreign-travel-advice/spain 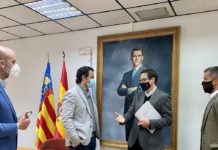 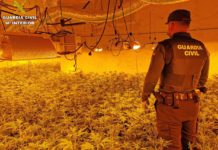 March 1, 2021
0
The company MedPlaya reported that bookings from the UK have shot up by 600% at their hotels in Benidorm following the announcement from the...