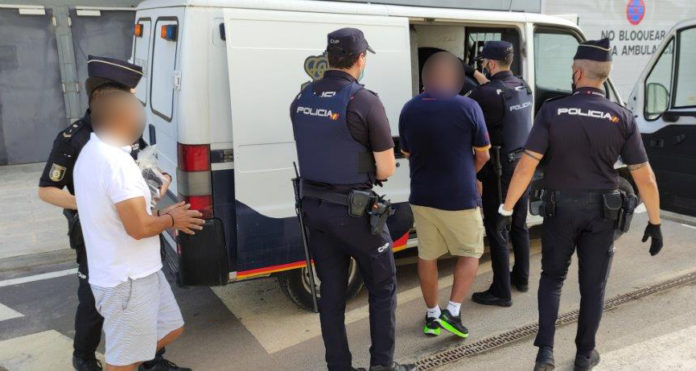 The National Police have arrested three suspects accused of carrying out distraction thefts at Alicante-Elche airport.

A spokesman for the force reported that they would select their victims – who were normally foreign tourists – as they came out of the building and the crimes were committed in the car park as they were collecting rental vehicles. 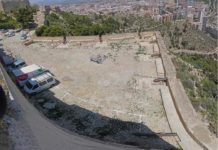