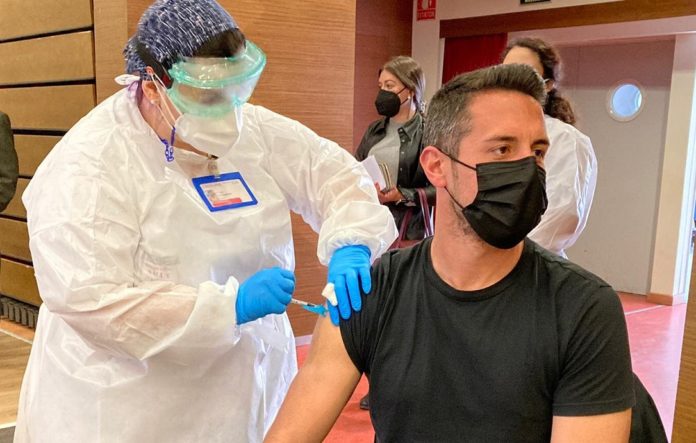 Regional president Ximo Puig revealed yesterday (Thursday) that around 120,000 extra doses of the AstraZeneca vaccine were due to arrive in the Valencia region today (Friday).

He noted that this will allow them to start vaccinating people aged 65 from Monday, then those aged 64.

He added that they will finish the first doses for all over 80s with the Pfizer vaccine from Monday – then people aged 79 would start to be called in and they would progressively move down the age scale.

Sr Puig noted that all age groups will receive text messages to their phones asking to them to go to the stated vaccination points.