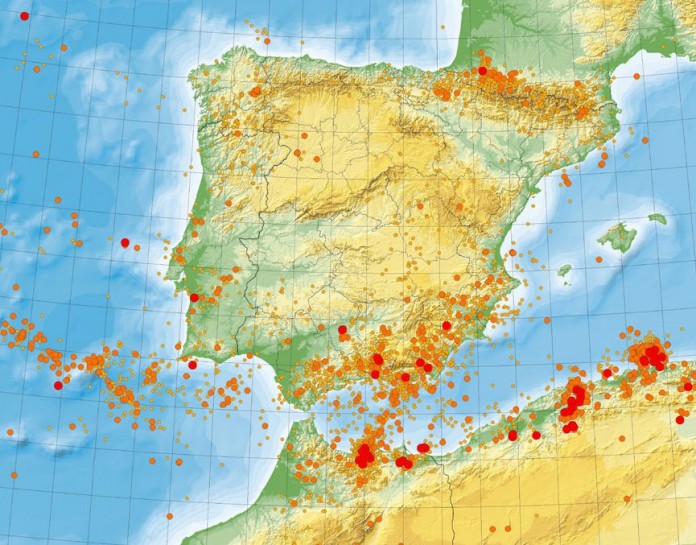 The director general of the Spanish Geographic Institute (IGN) says he believes two seismic faults are very active under the sea off the coast of Almería.

More than 2,000 earthquakes have been registered since January 21, the majority in the Alboran and Alhucemas areas of the Mediterranean. The strongest quake so far registered in the province was magnitude 6.3 on January 25.

The majority of the quakes are happening in an underwater area halfway between the province and Melilla in the Alborán sea. However, in the last month the epicentres of the quakes have started to move towards the shore.

Emilio Carreño, director of the IGN, said: “We are not just looking at aftershocks from the powerful earthquakes of January. Instead we are seeing many new small movements which are being generated in the seismic faults between Almería and Alhucemas.”