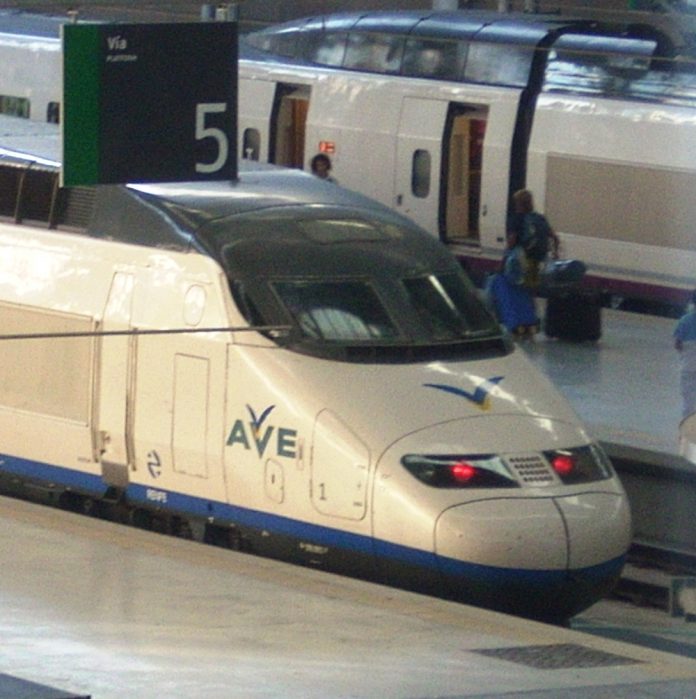 The latest update to the European Commission’s infrastructure plan has raised serious concerns over progress in bringing a railway to Almería province.

The plan, entitled ‘Mediterranean Work Plan of the European Coordinator’ aims to update the EU transport network infrastructure plan for the period 2020-2030.

The plan warns that Spain along with Hungary are lagging behind the most in implementing new infrastructure highways. Work stopped on the Almería-Murcia railway after €1 billion was spent building 13 kilometres of track between Sorbas and Los Gallardos in 2012.