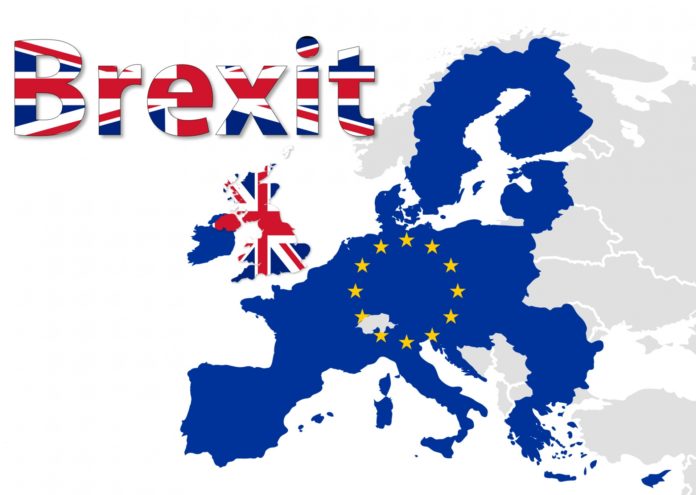 The Brexpats in Spain association will be holding a public meeting in Palomares later this month attended by British consul Charmaine Arbouin to discuss the impact of Brexit on the expat community.

The meeting, arranged by expat association Palomares United, is a first in Almería for Brexpats, which was formed the day after the UK voted to leave the EU in the 2016 referendum.

The group’s spokesperson, Richard Hill, urged Britons to attend, saying it would be a chance for people “to put their concerns (about Brexit) directly to the British consul”.