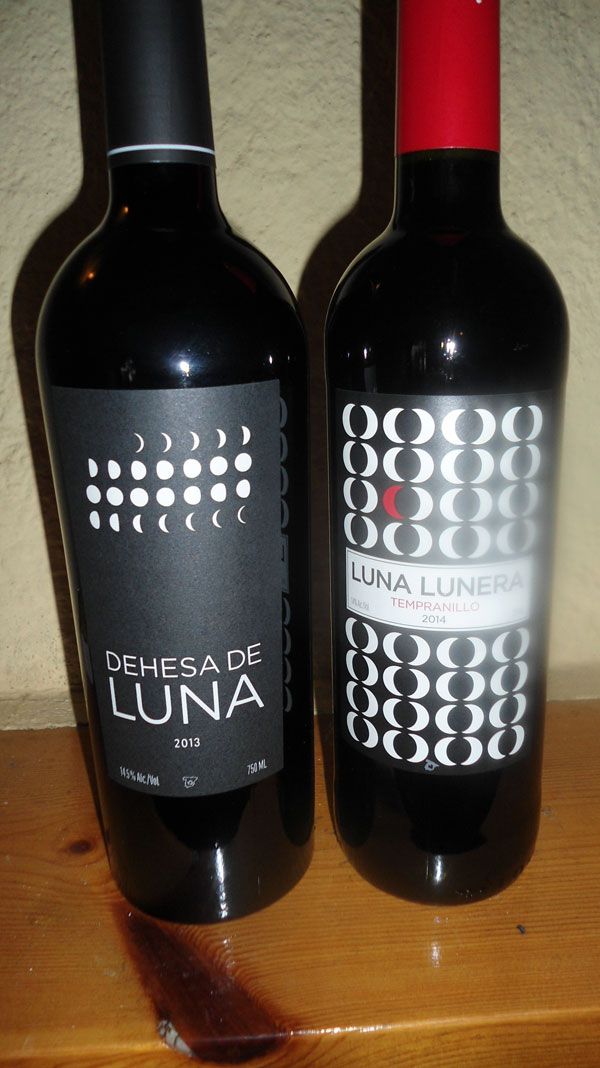 As we approach the 2020’s the, once very conservative, Spanish wine scene is slowly being turned upside down – a reflection perhaps of the current political state of the nation.
Just as the jeans-clad, ponytailed Pablo Iglesias, Secretary General of the nascent Podemos Political Party, strolled defiantly into the be-suited parliament, post General Election, demanding change; so too is the younger generation of vine growing, wine making dynasties seeking, at least modification, at best(?) a radical overhaul of the system.
DOs: La Mancha, Utiel-Requena, Cava and others, including the iconic DOCa Rioja, have all recently seen prestigious bodegas jumping ship and going on their own. There will be more – mark my words – before those indolent, stuck-in-the-mud and stagnating Denominaciónes de Origen finally realise that, in a dynamic national and world-wide wine scene, there has to be, first reflection and then meaningful change.
The former now and the latter, very soon.