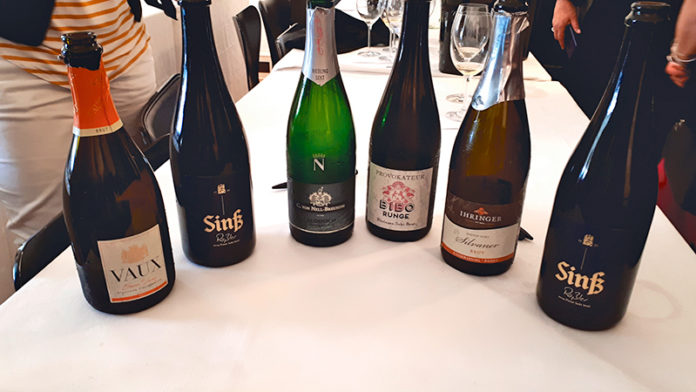 Readers may remember my recent discourse on Bobal, the red wine grape variety indigenous to the Valencia region, (if not it’s here www.colinharknessonwine.com/articles/), and the promotional efforts of the area’s three Denominaciones de Origen. I’d received some samples and one of them from a bodega near Cuenca, eponymously named, La Niña de Cuenca.
In the article I alluded to a following piece about further wines from this bodega, so impressed was I with the sample I’d tasted. This is that article!
Owners, Lorenzo and Valentin are the third generation of a small family concern which has been making wines for over one hundred years. Their aim is to bring to us, the consumers, wines that speak of the varietal Bobal, some vine of which are over 100 years old, planted prior to the philoxera outbreak, but which survived the attack; as well as telling us of the soils in which they were grown, and its microclimate.