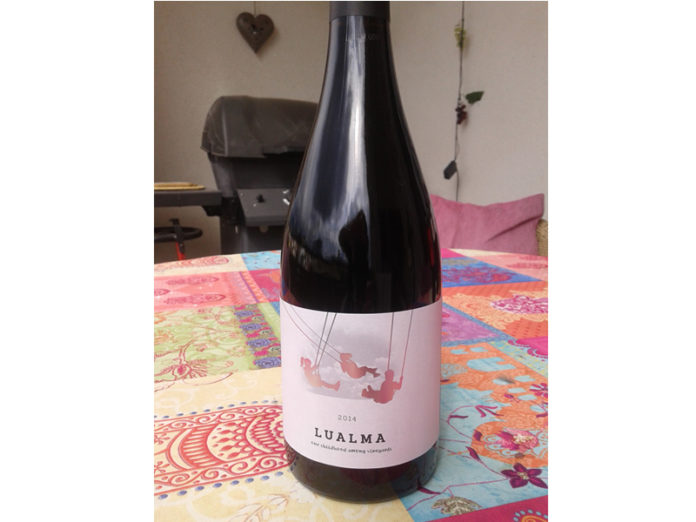 Spain has an official population of just under 46.5 million people and an annual Yecla production of just over 6.5 million litres, only 5% of which is sold in Spain. This equates to 14cl of wine per person, per year, approximately one fifth of a bottle! Why?
Well it’s a long story which, unfortunately, ends with the parochial nature of the Spanish, those outside of the wine cognoscenti. Bottom line – most Spanish people drink the wine from their area, almost exclusively, occasionally buying from the more famous areas, like Rioja and Ribera del Duero. But what a shame – if only they knew!