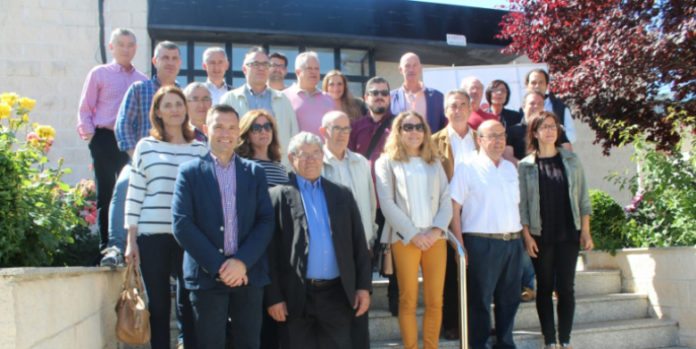 I’m neither surprised nor disappointed that I can no longer lay claim to being the only foreigner to be invited to help judge the annual Denominación de Origen Yecla! When, as a British wine critic living in Spain, I was asked for the first time, several years ago now, I felt extremely honoured to be included in such a very parochial affair. I was flattered that my Spanish peers viewed my opinions on their wines to be valid and of some note.
Two years ago I was joined by another foreigner, Peer, vice president of the Sommelier Association of Germany – an impressive title, and certainly a knowledgeable and experienced judge. Unfortunately, when he received his invitation this year, he’d already committed to another event and so wasn’t able to attend. However, when introduced/reintroduced to several of the judges the night before the competition in May this year, the name Martin, like my own, didn’t sound so Spanish!