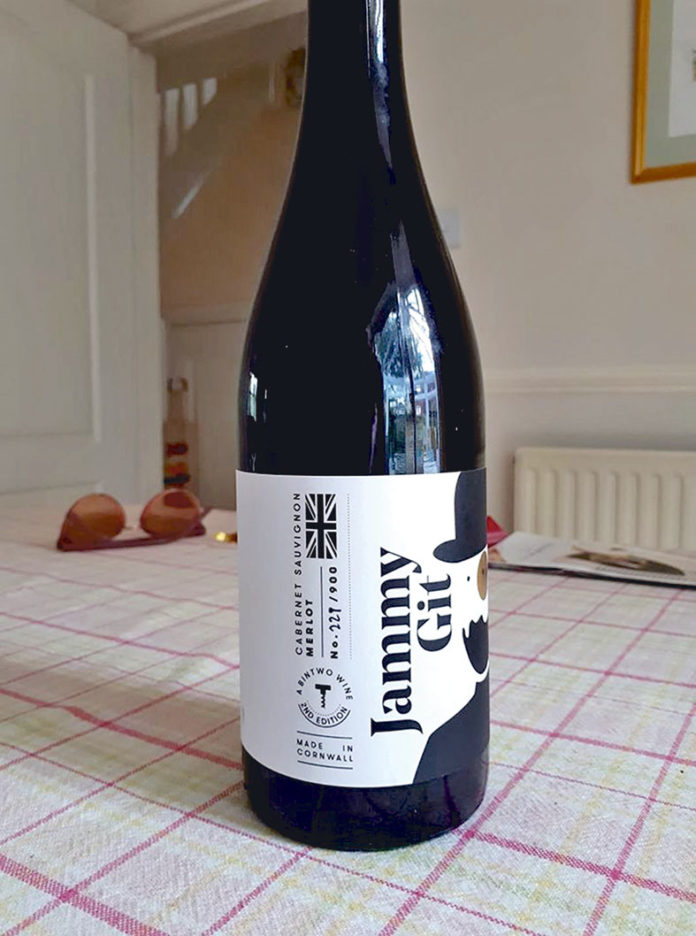 If you knew my brother you’d guess this was going to be about him! He’s led a charmed life, has ‘our Al’, but no, this is actually about a lucky find, here in the south of England, where, as I write, we are still enjoying our time in delightful Dorset!

The wines of Bordeaux, using a blend of Merlot, Cabernet Sauvignon and Cabernet Franc became very popular in England when Henry Plantagenet married Eleanor d’Aquitaine in the 12th Century. Apart from the lengthy setback of the 100 Years War (which lasted from 1337 – 1453[?], you do the maths!) between France and England, the British have enjoyed a long, tasty and lucrative association with probably the world’s most famous wine region.

Centuries later, you can imagine the delight on the faces of the BinTwo Team (www.bintwo.com), of Padstow, Cornwall, who, whilst visiting nearby Knightor Winery (www.knightor.com), stumbled upon some wines at different stages of development, made from Cabernet Sauvignon and Merlot, here in the UK!