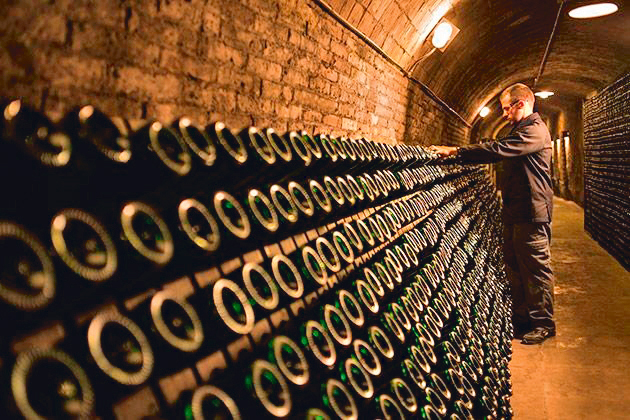 I take a different view to that expressed by the sentiment behind the title of the recent article, written by my learned friend, Miquel Hudin (www.hudin.com). Whilst I know where he’s coming from, and I am agree with many of the views therein, I nevertheless believe that there is still excellent cava being made!
‘Corpinnat and the death of fine Cava’, certainly catches the eye, a little like the obituary pages in British broadsheets (alliteration alert – this is the second so far!). Also, following the worrying (for DO Cava at least) abandonment of the DO by nine esteemed cava producers recently, it would appear that the fissures appearing in protective ‘walls’ surrounding Spain’s most famous sparkling wine, are about to collapse altogether.
Indeed, it could be argued that these fissures were more like huge, gaping cracks as this latest defection follows others. Firstly, and, arguably the most shocking of all was the exit of Raventos i Blanc, who decided to leave DO Cava in 2012. This news reverberated around, not only the Spanish wine scene, but also that of the world! The name Raventos, had always been synonymous with cava as it was the ancestors of the current incumbent, Pepe Raventos, who actually founded the brand, well over one hundred years ago!