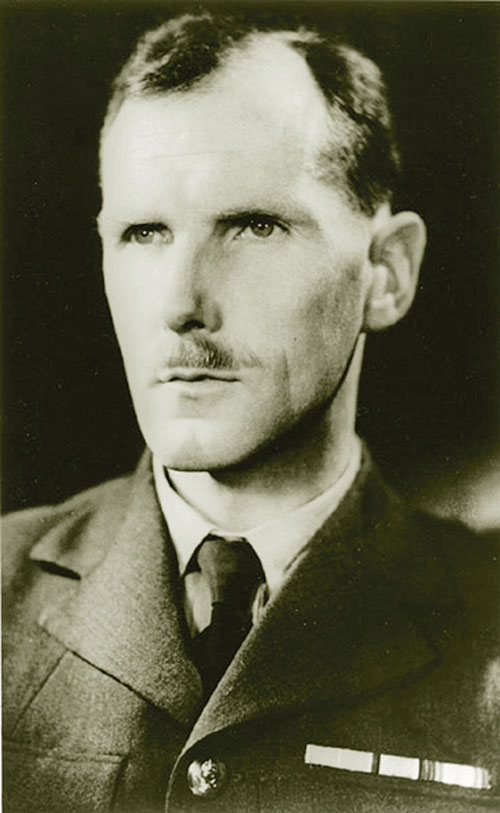 I don’t often hop back to the UK, but next time I do, I must try to get seats for Pressure, written and performed by the actor David Haig (Four Weddings and a Funeral, The Thin Blue Line). I’ve no idea if he’s a good writer, but he is a brilliant actor and the story is a compelling one, and previously unknown to me.
The play will soon be transferring to the West End and is about Scottish meteorologist James Stagg’s crucial intervention in Operation Overlord. On the eve of D-Day in June 1944, Stagg convinced military top brass to postpone the mission because he predicted that bad weather was a few hours away. This was contrary to the advice that Supreme Allied Commander Dwight D Eisenhower was receiving. Nevertheless, Stagg stood firm by his forecasts. The pressure on him must have been enormous.
Eisenhower was ultimately convinced and delayed the landings for a day, which according to some estimates probably saved around 80, 000 lives. If Operation Overlord had launched when originally intended it’s likely that only a few landing craft would have made it to the beaches and the outcome would have been very different.