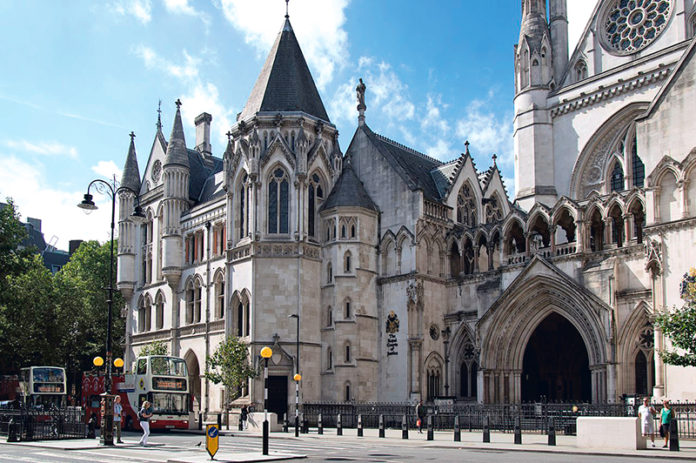 Not every court case is like something out of a ‘Perry Mason’ episode or the climax of ‘A Few Good Men’ (“you can’t handle the truth!”) so perhaps it’s no small wonder that a High Court Judge fell asleep during a hearing. Following an inquiry, Lord Chancellor David Gauke and Lord Chief Justice Lord Burnett concluded that Mrs Justice Parker’s nap had the potential to undermine public confidence in the judiciary. Although with some of the out-of-touch old duffers sitting on the bench that ship sailed long ago.
The Judicial Conduct Investigations Office revealed that the senior justice was given “formal advice” although what they told her has not been published. My advice would be to go to bed earlier, cut down on the caffeine intake and don’t eat cheese late in the evening. She’ll sleep soundly and wake up as fresh as a daisy, ready for the rigours of any court session.