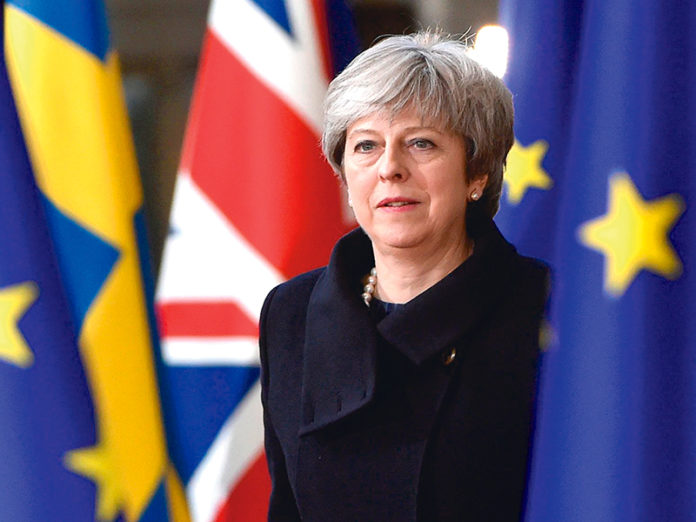 There have been an awful lot of apologies from members of the government about the NHS winter crisis but I don’t think I’ve heard one of them actually say sorry. Theresa May said “…I know it’s difficult for people, and I apologise”. Ah, the classic political non-apology, the practice of expressing regret without admitting you’ve done anything wrong or are in any way to blame. This contrasted with one of her previous statements where she claimed the health service was the best prepared for winter that it has ever been.
She must’ve been reading different news reports and looking at different images from the rest of us because I’ve seen pictures of people sleeping on floors because there aren’t enough beds and read articles about postponed operations with doctors saying the situation has never been as bad.
Then we had Philip Dunne, who was sacked this week as health minister for telling people to sit on seats if there are no hospital beds. During a Commons session while still in his post he took the non-apology even further when he said that he would be prepared to apologise to those patients who are not able to be treated quickly. The government knew this crisis was coming and either through incompetence or deliberately did nothing about it. Time for them to go.