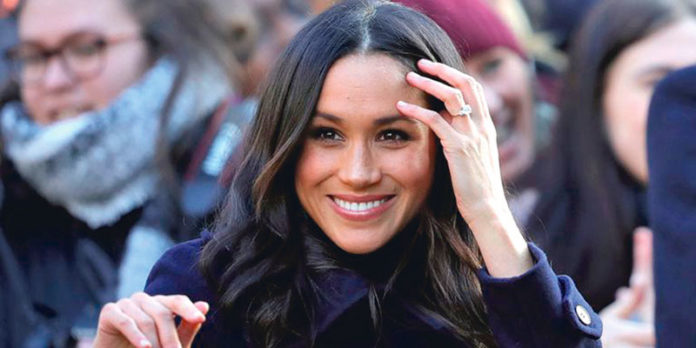 I applaud the Royal Family for jumping into bed with commoners and getting hitched to them but it is learning another brutal lesson about the potential perils of marrying outside the aristocratic club. And that is the negative headlines generated by the Duchess of Sussex’s father Thomas Markle who continues to get paid for interviews to various outlets.
In his third and what he claims is his final interview with the British press (yeah, right) he spoke about hanging up on Prince Harry. He is a loose cannon who’s playing out a family feud in public. So far the palace has kept a dignified silence but I assume at some point the royals are going to have to bring him into the fold. It’s what they did with Kate Middleton’s uncle Gary Goldsmith who made headlines in the past about various wild antics. If you don’t ignore these family members they tend to get on side.
But even if Harry and Meghan reach an accommodation with her father there’s her outspoken half-sister, Samantha Grant. According to reports she is set to join the next series of Celebrity Big Brother. Things could get a lot messier.