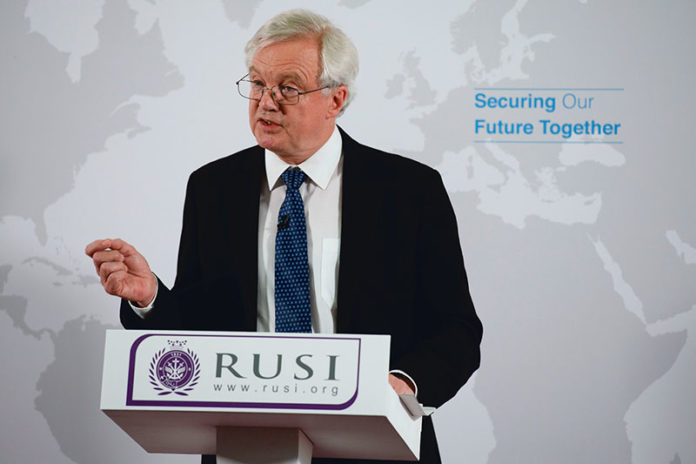 There is still time to save our nation. With each passing day more and more people are realising what a dreadful abyss we are throwing ourselves into if we leave the European Union next March. The abject failure of our rudderless government to negotiate anything meaningful during the last two years, the dire predictions by numerous economic experts, the near-certainty that we are blighting the futures of the younger generation and unresolved questions over the Irish border highlight as if it needs to be highlighted just how damaging Brexit will be for the country.
And this isn’t just me saying it. A leak of the Brexit department’s assessment of a no-deal scenario makes for depressing reading. It paints a shocking picture of a doomsday scenario where the port of Dover will collapse on day one and food and medicines will run out within days. Remember these aren’t the words of Remainers but a report commissioned by the Brexit secretary and man who looks like a rabbit caught in the headlights David Davis.
However, my friends, I feel the winds of change are blowing in our direction. Time and again the government is being defeated in the Lords over their EU withdrawal bill, some MPs are in rebellious mood ignoring demands by whips to adhere to party lines and on June 23 there will be a March for a People’s Vote to demand a vote on the final Brexit deal. The odds of pulling back from what will be the biggest self-inflicted wound this country has ever made are looking increasingly favourable.