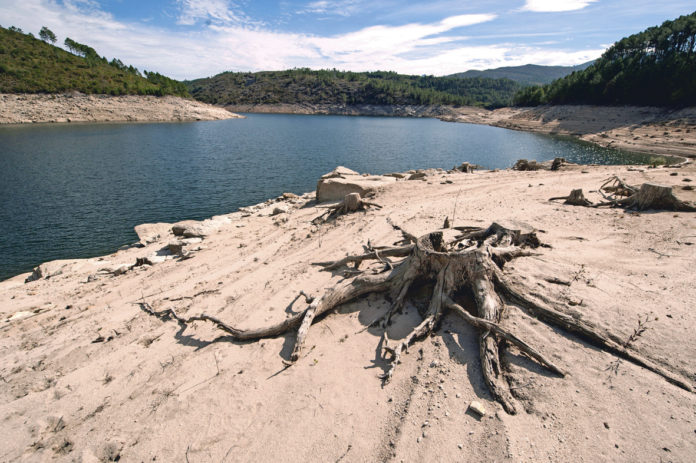 This week the august medical journal The Lancet published a report into how the health of millions of people is already being damaged by climate change. Fossil fuel pollution isn’t just killing the planet it’s picking us off as well. The findings come from researchers at 26 institutions including the World Health Organisation and the UN’s World Meteorological Organisation. Yet despite this and the fact that the overwhelming majority of scientists who have looked at the issue state that humans are causing global warming and the consequences are and will be catastrophic, there’s still a small but vocal band of deniers.
I view climate change deniers in the same way as I do flat-Earthers and advocates of intelligent design. They add a bit of gaiety to an otherwise dull day, are essentially harmless but are not really worth listening to. I want to pat them on the head and say: “Aww bless, how cute, you and your ignorance.”
It’s impossible to argue with fools, so I just doff my cap and bid them a good day.
Scientists are never completely sure they’re right. But when experiment after experiment, study after study, report after report tells you that the world is heating up and we’re to blame, you stop saying the opposite.