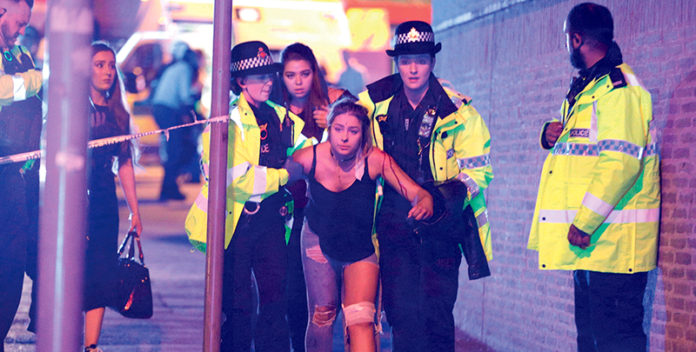 The Government should launch a review into security at major venues following the Manchester Arena attack, Andy Burnham has said in a progress report looking at the response to the incident.
The Mayor of Greater Manchester supported calls from victims’ families to see security enhances as he published the update, which followed a report by former head of the Civil Service Lord Bob Kerslake that assessed the emergency response to the 2017 attack.
The update revealed Greater Manchester Fire and Rescue Service (GMFRS) had undertaken a ‘full root and branch review’ after concerns over its delayed response to the emergency and media regulator the Independent Press Standards Organisation (IPSO) was compiling guidance on reporting major incidents after some bereaved relatives said they felt ‘hounded’ by the press in the aftermath.