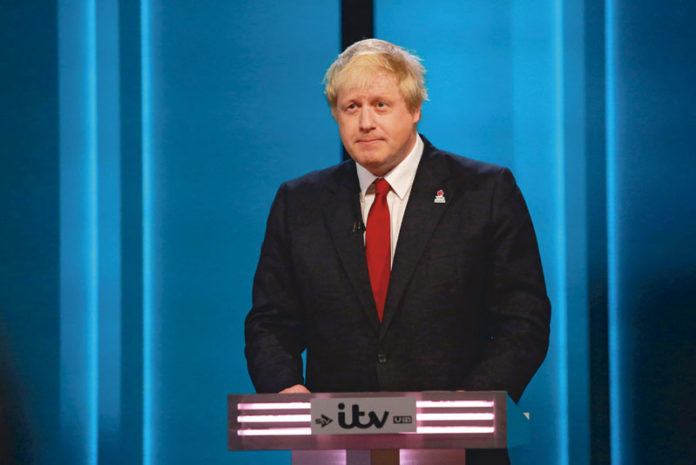 “There is only one thing in the world worse than being talked about, and that is not being talked about,” wrote Oscar Wilde, and doesn’t Boris Johnson know it. The leading politician cannot stand not being the centre of attention, and in his mind if we don’t see him or hear from him he doesn’t exist.
He has a narcissist’s addiction to fame and headline-making and so when this week should be all about Theresa May’s Brexit announcement in Florence the news has been filled with analysis of Boris’s 4,000-word article on his vision for a successful exit. It was a supreme act of disloyalty that under ordinary circumstances would’ve got him sacked, but he knows his boss is too weak to do that.
It was a well-written piece which is no surprise because he is an excellent writer. However, it is not the job of the foreign secretary to present his vision for Europe. It is the job of the foreign secretary to present the government’s position and vision. But seeing as the Cabinet is still divided on all that (a mere 15 months after the referendum) he should just shut up.
Also, his return to the widely discredited claim that we will take back control of £350 million a week when we leave the EU was as devious as it was pathetic. He even entered into a spat with the UK Statistics Authority which has no political axe to grind. It does occasionally step into the fray but only to correct politicians when they make bogus claims.
He was at his disingenuous best in this article which should come as no surprise because truth and Boris Johnson have a very long-distance relationship. When he was the Telegraph’s man in Brussels he told so many whoppers about Europe, such as the rubbish about them wanting us all to eat straight bananas that the European Commission set up a special website to explode these Euro myths.
Boris was once a popular figure, well-liked even by non-Tory supporters. But his last-minute switch to the Leave campaign showed him up for who he really is – an opportunistic chancer with a dagger in his hand ever ready to stab anyone in the front and the back who gets in the way of his leadership ambitions.
Staying with haphazard Brexit news, I note that Brexit Secretary David Davis lost his Permanent Secretary this week. This follows earlier exits from his seemingly chaotic Brexit department of two ministers and a special advisor. Our country’s future is being put in serious jeopardy by a political party that just cannot get its act together. I imagine that when other European governments are not expressing their frustration and annoyance at our shambolic government’s negotiating team they are laughing their socks off at us.