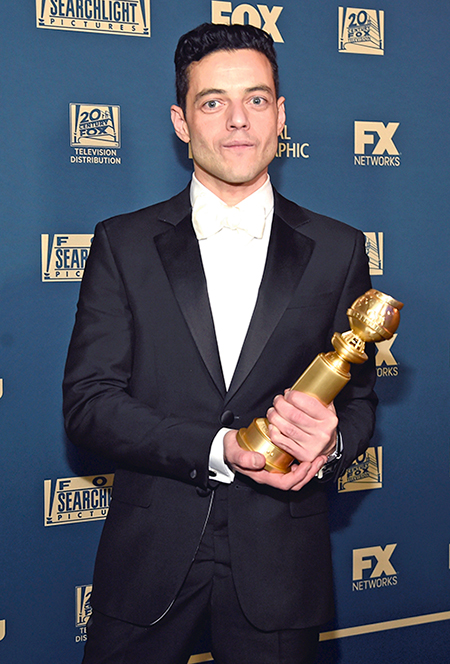 As a lifelong Queen fan, I was looking forward to the Bohemian Rhapsody biopic but was profoundly disappointed. Rami Malek’s Freddie was undoubtedly brilliant, but the storyline was flat, some of the chronology was out of whack, the wigs were terrible and there were lots of inaccuracies.
Ultimately, I came to the conclusion that it was a pointless film that never really needed to be made. So imagine my surprise when it picked up Best Film at last weekend’s Golden Globes. In the understatement of the century Malek described the film’s win as ‘unexpected’. Now there’s speculation that it could be in line to pick up the biggest prize at the Oscars. What am I missing? What did others see that I didn’t? Clearly, I’m in the minority because with a current worldwide gross of more than $700 million it is now the highest grossing music biopic of all time.