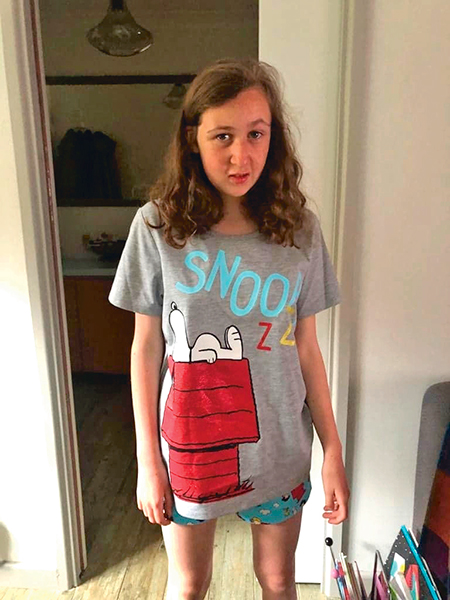 The family of a 15-year-old London girl who disappeared from a nature resort in Malaysia have said they believe she has been abducted.
Nora Quoirin’s family say they discovered her missing from her bedroom at the Dusun resort in southern Negeri Sembilan state on Sunday morning, with the window left open, and considered it a criminal matter.
The police said there were no initial signs of foul play but Nora’s family said they had “no reason to believe she wandered off and is lost”.
In a statement released on Tuesday, they added: “Nora’s family believe she has been abducted.